Home  »  About Us   »   Cheaper holidays to the Caribbean

Passengers flying to the Caribbean and Asia will pay lower aviation taxes from next year, the Chancellor announced, but airlines urged him to scrap a tax which they claim is damaging the tourist industry and wider economy.

Mr Osborne announced a streamlining of Air Passenger Duty rates, criticising a “crazy system where you pay less tax travelling to Hawaii than you do travelling to China or India”.

From 2015 a family of four flying economy class to the Caribbean or India will save £56 while a businessman flying to China or Brazil will save £28, the Treasury said.

Passengers on all long-haul flights will be taxed at the same rate as people flying to the United States. Two tax bands on flights of more than 4,000 and 6,000 miles will be abolished. 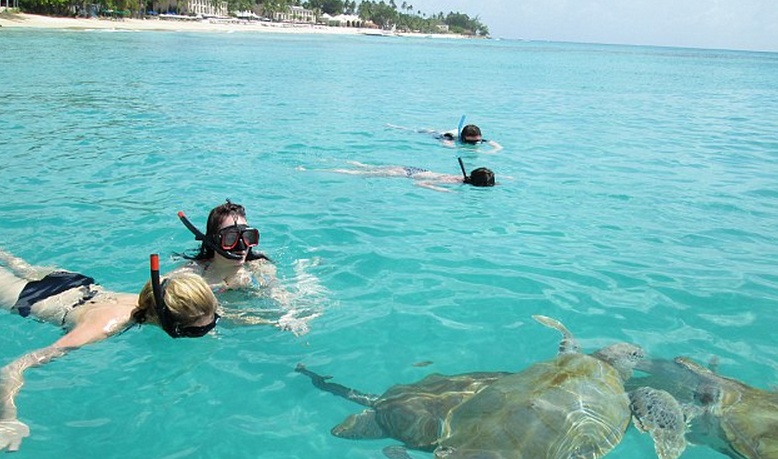 Mr Osborne said: “It hits exports, puts off tourists and creates a great sense of injustice among our Caribbean and South Asian communities in Britain.”

Mr Osborne said that taxes on people flying in private jets would rise from four times the rate of economy-class passengers to six times in 2015.

Airlines repeated calls on the Chancellor to scrap APD altogether.

International Airlines Group, the owner of British Airways, said: “This is window dressing a tax that even George Osborne says is ‘crazy’. It still punishes families and costs UK jobs. The only long-term solution is to scrap APD in its entirety and allow the aviation and tourism industries to flourish, to the benefit of the wider UK economy. APD remains the highest aviation tax levied in the world.”

Virgin Atlantic said: “The Government has rightly recognised the damage APD is having on exporters and the travelling public alike.

“There is a growing body of evidence demonstrating the huge economic benefits to the UK of reducing or abolishing APD and we hope that the Government will continue to go further in the long run.”

James Stamp, head of aviation at KPMG, said: “The changes announced today do not go far enough. British industry would like to see APD reduced substantially as it continues to hurt the UK airline, leisure and tourism industry and makes Britian less competitive.”

Passengers to the United States had previously faced lower taxes than people traveling to the Caribbean, South America and Asia.