We thought about, dreamt about it, got around to planning it, and finally made it. It took us a (wait for it) Herculean effort to get there, but we finally got to take a vacation in Greece. Greece is, by all accounts, a perfectly valid dream holiday for anyone, except for maybe those who already live there.

We took our sweet time online looking for a financially sound way to go about it, and after finding an Olympus-sent website with all inclusive holidays to Crete, we decided that that was where we were going.

Just being in Greece was such an experience, and so the activities came quite easily. We made it a point to visit the museums, as the Greek culture is so rich that you really needed to see where it all began and how everything progressed to properly appreciate it.

Also, being fans of outdoor activities, we hit the water quite often as boat tours and cruises were available everywhere. We also got to do some paraflight sessions across the beautiful waters. The highlight of the outdoor activities was probably getting on board and sailing on a pirate ship.

We also had a nice safari on a 4×4 jeep up the mountains, and had wine and cheese to cap off the trip.

Having booked a deal at Heraklio town, the first place we definitely had to go to was the Herakleion Archaeological Museum where it really hit home just how rich the culture and history of the country was. There were carvings, statues, paintings and mosaics all depicting the warrior era as well as the progression of the Greek civilization.

We hit our fair shares of bars and pubs during the night time, and were rather content strolling along the port and just appreciating everything that was happening. Our hotel in Heraklio had the perfect view of the waters and each night spent there was filled with utter content.

Being in Greece, we were hoping to partake in the breakfast (and lunch and dinner) of champions, though each and every difficult to pronounce entree we had left us rearing and ready for the next activity. Skewered meat and kebabs were always on every menu, which we tried, as well as, of course, Greek salad.

There were a lot of different types of cheese as well, as was expected, with each village having their own signature version. Cheese was such a rich part of the typical Greek meal, and when in Greece, right?

Of course, we had to polish everything off with Greek yogurt. 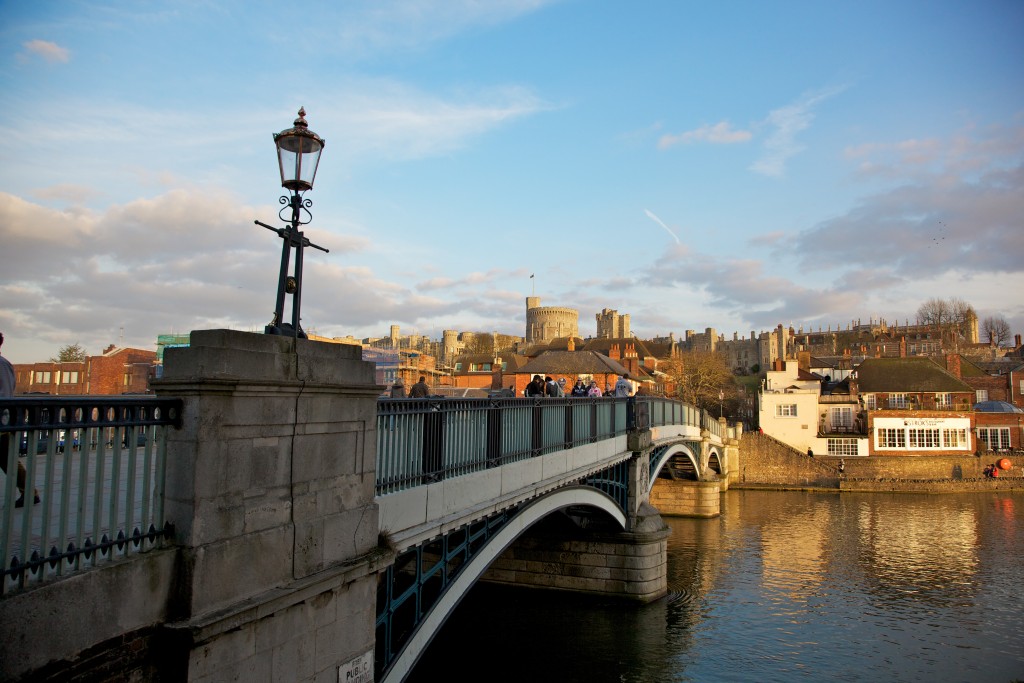 The time we spent there was hardly enough, as there were tonnes of activities available that we weren’t able to try out. We also wanted to go to a few more places, though some were too far from our original plans that we thought we ought to save them for the inevitable next trip.

At the very least, we have a brand new bucket list to help us out when we start looking at deals again, where we can compromise and focus on the activities that we missed out on. At the end of the day, though, we finally got to Crete, Greece, and the experience was nothing short of epic.