Any football fans out there will be more than aware that the Premier League kicked off last week, with a few shock results, including Manchester United’s defeat to Swansea and Burnley’s initial one up over Chelsea. We’re still in the early stages though and for all you football fans out there, there are more than 300 games to enjoy – it’s just a case of where to enjoy them. If you’re a keen traveller and follower of football, here are a few Premier League cities that you can’t afford to miss. 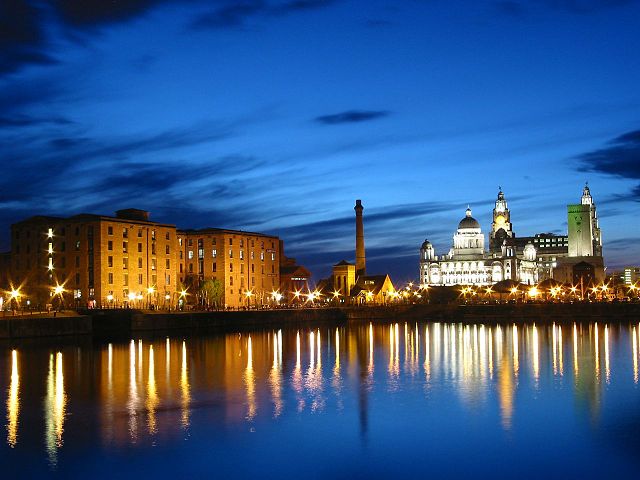 After their opening victory against Southampton, Liverpool fans will have seen their odds improve even more for their upcoming game against Aston Villa on 13th September. One contributing factor to this is the fact that the game will be played at home – and what a beautiful home it is. Once you’re done with the football, take a trip to the Albert Dock, the Walker Art Gallery or the famed Cavern Club, where it all began for the Beatles. Named as a European capital of culture in 2008, Liverpool has seen a huge renovation of its culture and leisure scene in recent years, making it the perfect city for a prolonged visit.

Nearby Manchester caters for two sets of Premier League team fans – just make sure you don’t visit when they’re playing each other! The two have games coming up towards the end of August, so if you want to make a real trip of it, consider booking a hotel and exploring the city. Food fanatics will love the famed ‘curry mile’ on Wilmslow Road in Rusholme, while the city also has a huge cultural offering. Museums are in abundance, from the Imperial War Museum to the National Football Museum, so wherever you are, you can always get your football fix! 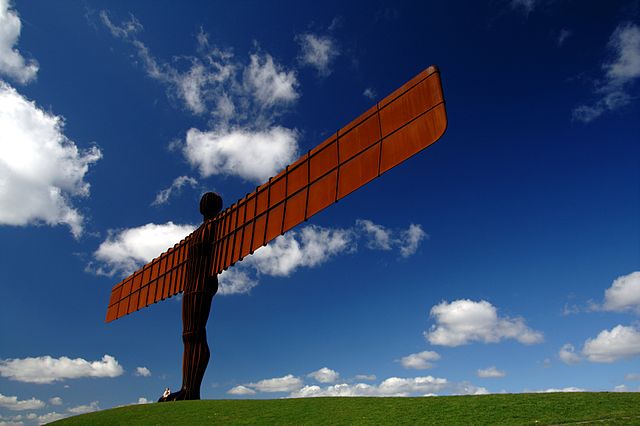 Over in the north-east, former mining town Newcastle will be taking on Crystal Palace later this month, but there’s plenty on offer once the football’s over. No trip to Newcastle would be complete without a visit to the Angel of the North, while nature lovers will appreciate the beauty of Jesmond Dene. If you’re a shopaholic, don’t miss the Metro Centre, and if you’re more into your history, there are the Discovery and Great North Museums to name but a few.

Way down south, you don’t have to travel far around London to see any one of its famous Premier League teams. The London borough of Chelsea and Kensington has become infamous for the eponymous Made in Chelsea show and it’s easy to see why – the area is one of the most trendy areas of London and offers shopping and entertainment opportunities galore. With Buckingham Palace, Harrods and Mayfair all a stone’s throw away, you can guarantee a classy trip in Chelsea. And if you don’t support the team, Arsenal and Tottenham Hotspur’s grounds are just a tube ride away!